Kafka Streams has captured the hearts and minds of many developers that want to develop streaming applications on top of Kafka. But as powerful as the framework is, Kafka Streams has had a hard time getting around the requirement of writing Java code and setting up build pipelines. There were some attempts to rebuild Kafka Streams, but up until now popular languages like Python did not receive equally powerful (and maintained) stream processing frameworks. In this session we will present a new declarative approach to unlock Kafka Streams, called KSML. After this session you will be able to write streaming applications yourself, using only a few simple basic rules and Python snippets. 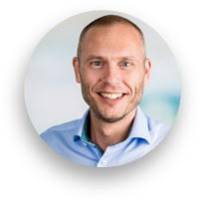 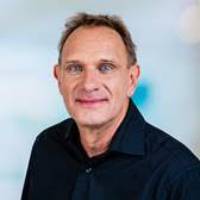