GraphQL is a powerful way to bridge the gap between frontend and backend. Providing a typed API with introspection. This can be used for code generation or code completion. Because of some misconceptions it can be hard to combine GraphQL with Kafka, but it doesn’t need to be hard. After handling misconceptions like 'Kafka is just a message bus' and 'GraphQL is only for Graph databases' I will have a few demo's how both can be combined. It can be a clear way to make your event sourcing backend available to the frontend. GraphQL can be used to quickly setup a typed API, if you already use ksqlDB. 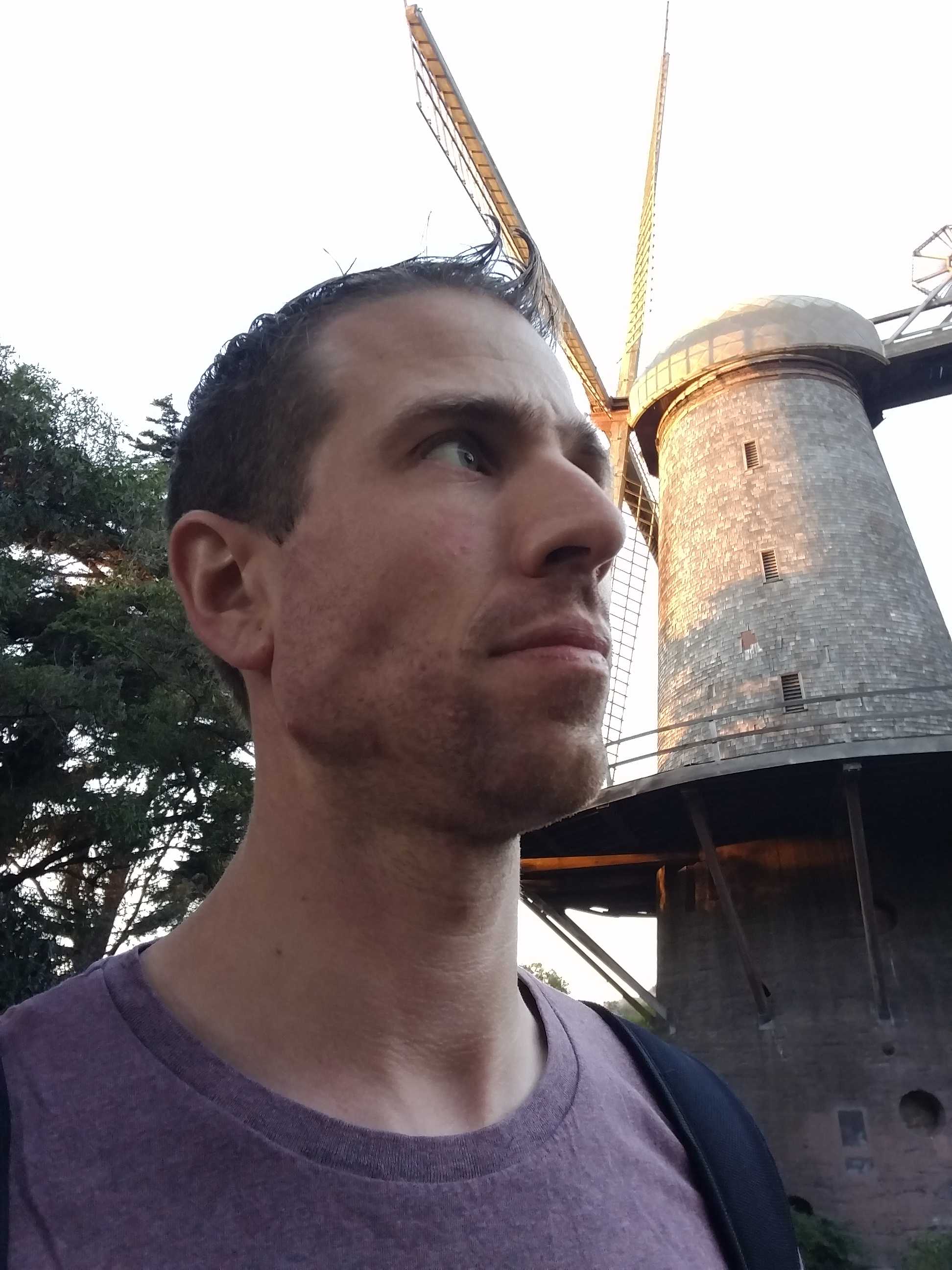